Note: This is originally a Press Release from NZVIF.

The New Zealand Venture Investment Fund (NZVIF) will be a cornerstone investor in a new joint New Zealand­Taiwan venture capital fund – the Global from Day One (GD1) Fund II.

The cross­border technology­focused fund has raised over NZ$30 million and is targeting a final close of up to NZ$45 million with the majority of capital to be invested into New Zealand start­ups with a focus on offshore markets. A portion of the fund will be applied to startups aiming to use Taiwan as a springboard to achieve growth in Asia.

GD1 Fund II has been established by investors from Sparkbox Ventures – the experienced Auckland ­based early stage fund – and Pinehurst Advisors – a Taipei­ based early investment fund. GD1 Fund II’s managers have invested in well over 100 early stage companies, including successful New Zealand companies like Xero, Booktrack, MishGuru and GreenButton.

The new fund has cornerstone commitments from NZVIF and its Taiwan counterpart, the National Development Fund, of around NZ$11 million (US$7.5m) from each, with the final amount dependent on the fund’s final size. Around 20 percent of the capital has been committed by the fund’s managers, with the rest being raised from private investors in New Zealand, Taiwan, Singapore, Hong Kong, and the USA.

GD1’s Chintaka Ranatunga will manage the fund’s investments alongside Mark Hsu and Kevin Chen, targeting young companies developing software, internet, and smart devices or ‘lean hardware’. They will be looking at deals of between $250,000 and $1.5 million at the Pre Series A and Series A stages. The fund is expected to invest in around 20 companies in New Zealand and Taiwan.

NZVIF chief executive Franceska Banga said that with the fund’s first close, it will be the first new venture capital fund for a year and fills a gap in the New Zealand market for funding Series A stage opportunities. “It is a welcome addition to the growth stage investment sector and it is the eleventh venture capital fund established with NZVIF as a cornerstone investor. The terms of NZVIF’s commitment means that at least half the fund will be invested into New Zealand­ originating technology companies.

GD1 Fund II joins Movac and GRC Sinogreen as active VC funds in the New Zealand market. We are confident that some of the other funds currently in development will be able to raise capital and join these funds in the market.

“From a New Zealand Inc perspective, one of the chief benefits of the partnership NZVIF has with Taiwan’s National Development Fund is that it opens access to new networks and markets for fund managers and the high growth companies they invest in. This is the second venture capital fund established as a joint New Zealand­Taiwan arrangement.

“The fund’s managers have broad experience in working with technology companies throughout Asia and North America. They have extensive contacts and investors from around the region, including Taipei, Singapore, Jakarta, San Francisco, Tokyo, Hong Kong, and Shanghai. This will be of considerable benefit to growth companies looking for rapid expansion into these major offshore markets.”

GD1 Fund II has as its cornerstone investors Sparkbox Ventures, NZVIF and NDF. The GD1 management team of Mark Hsu, Chintaka Ranatunga and Kevin Chen have considerable experience in early stage investing and growing technology companies. It will be based in Auckland and Taipei. It is a 10 year fund Silicon Valley­style micro VC fund investing in high growth technology companies. 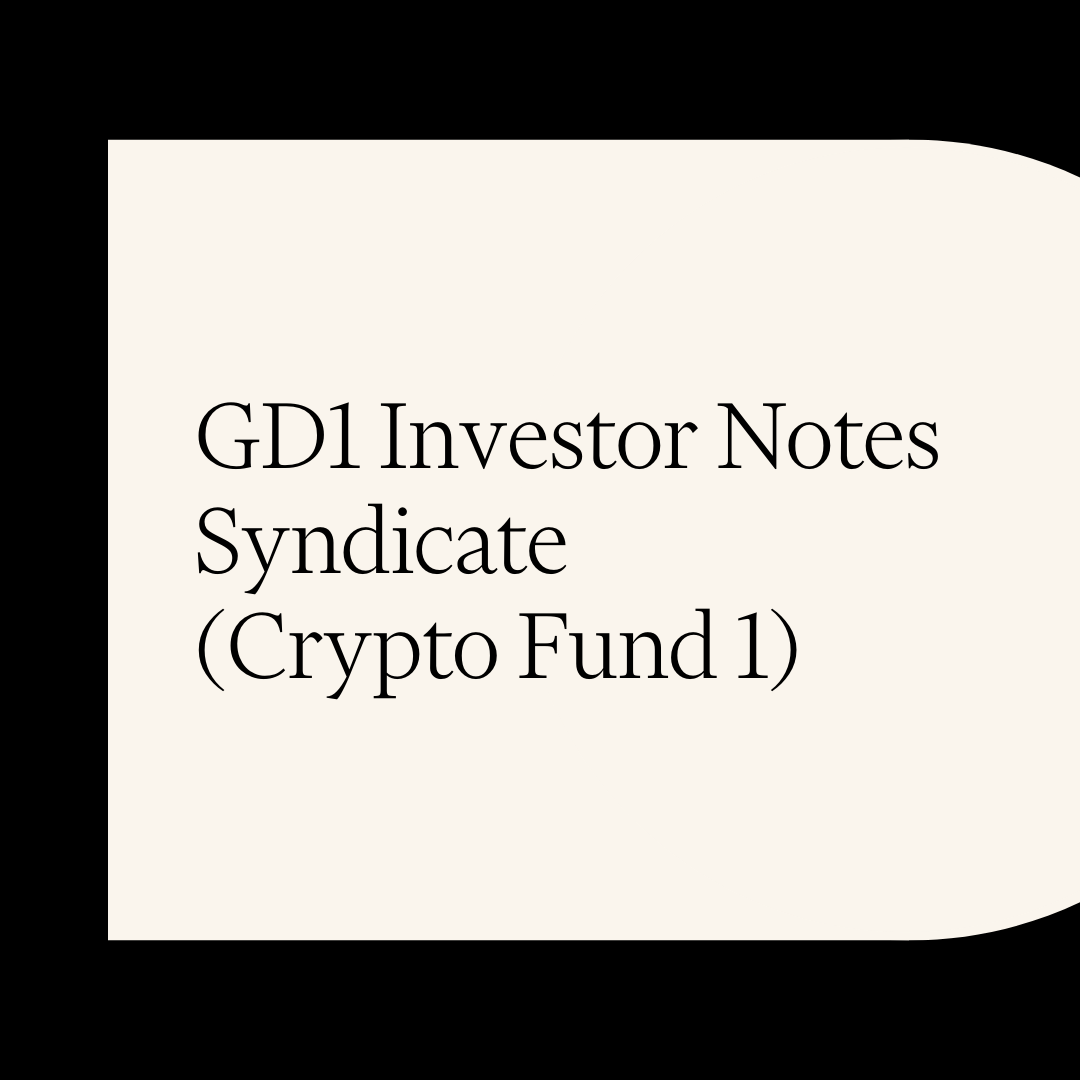 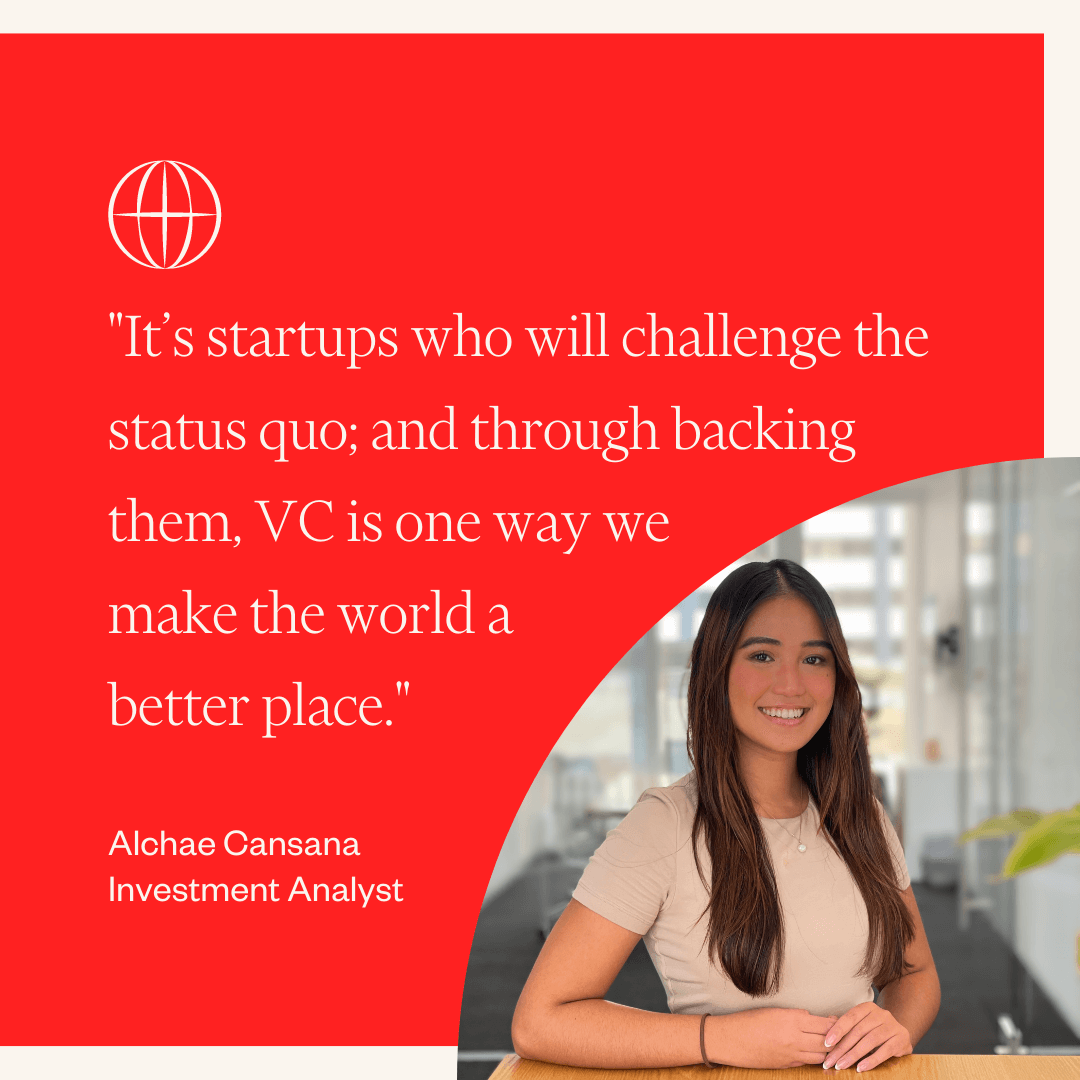 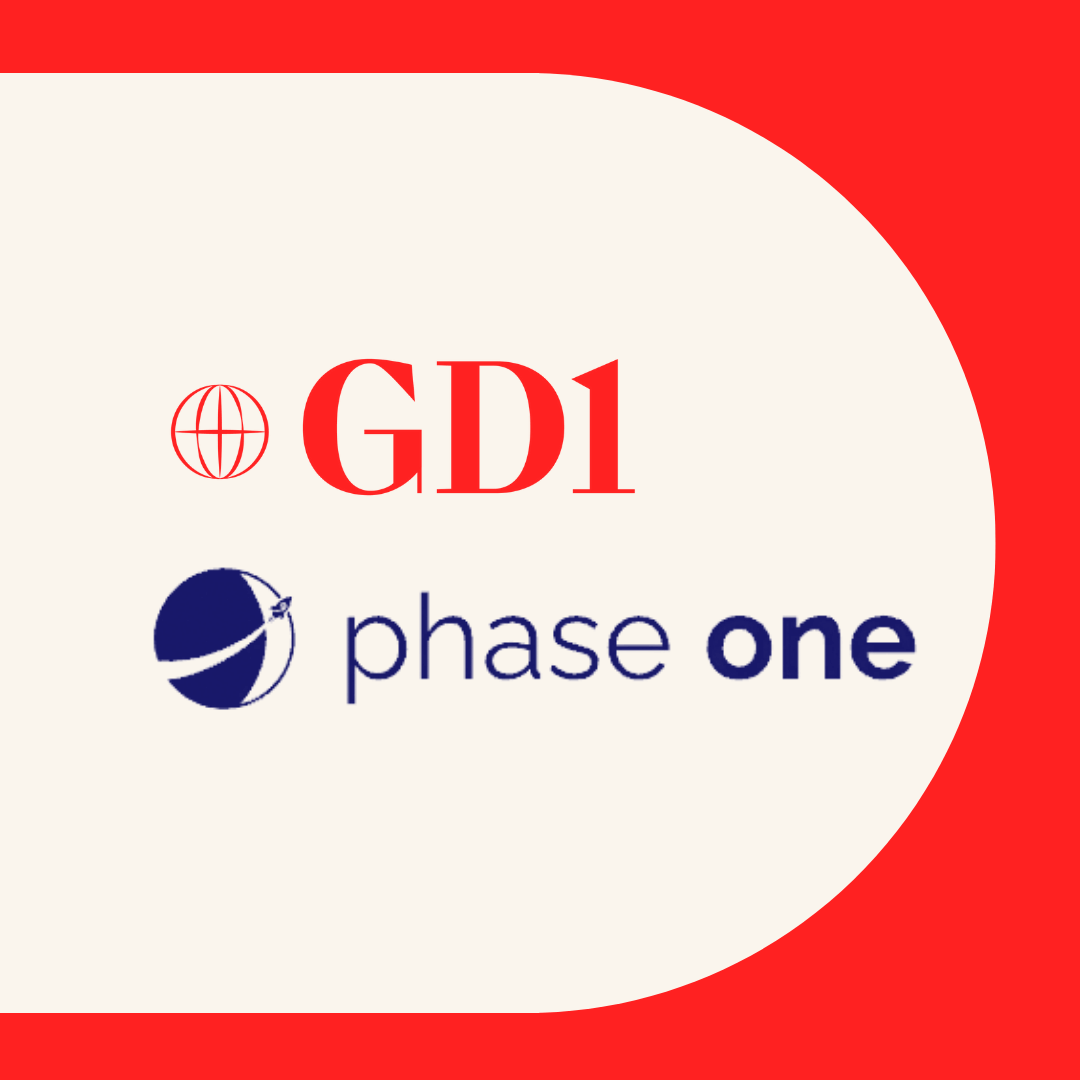