Zenno Astronautics is a startup that truly believes that “The sky isn’t the limit!”

Based on the patented use of super magnets, the company’s satellite control and propulsion system is set to revolutionise the way spacecrafts navigate space and the impact they have on our planet. The tech enables completely fuel-free satellite positioning; as well as fully autonomous, precision interaction between satellites (critical for debris removal, servicing and construction in orbit), leading to world-first electromagnetic shielding of spacecrafts and eventually the humans inside them from radiation damage.

The startup has experienced ‘stellar’ (pun intended) traction so far, with multi-year sales commitments of several million dollars, including a committed constellation (a system of satellites that work together to achieve a purpose) and LOI with D-Orbit, a $1.28B space tech giant.

Led by GD1 and Nuance Connected Capital, Zenno’s most recent seed round will enable them to launch their technology in-orbit on a demonstration mission in Q4 of 2023.

Their groundbreaking innovation is set to enable an entire industry to shift from the short-term, profit driven exploration of space; to long-term, sustainable exploration. It’s set to open up doors for both hardware and humans to challenge the boundaries of what’s been achieved in previous decades.

“Our technology at Zenno is groundbreaking; but we know that this isn’t enough when it comes to building a successful global startup. GD1’s support has been instrumental in helping us tell our story better than we ever could have ourselves. They have also connected us into investors who participated in our current round (including Shasta and Alt Ventures) and those keen on investing in future. Their advice around setting up our global company structure and business in the US has also been invaluable,” says Max Arshavsky, Zenno Founder, CEO and CTO.

What problem does Zenno solve?

Getting objects to move around in space is hugely challenging. There’s nothing to push on and never enough power or fuel to make things move as much as you need them to.

What Zenno has built will enable easy, seamless movement in space without the need for anything but solar power / sunlight, while weighing twenty times less than traditional propulsion systems. The technology that has the potential to support the future of the space industry for 100 years to come in a transformative, planet friendly manner.

Why is Zenno such a well-loved product?

“The on-satellite hardware generates an electromagnetic field which interacts with the Earth’s geomagnetic field, allowing the satellite to rotate and shift as required. It is, essentially, a sustainable magnetic sail,” explains Max. The Supertorquer consumes electricity only and requires neither on-satellite fuel consumption nor any mechanical parts - meaning no maintenance and no failure.

In addition to turning, the supercooled electromagnetic hardware can also be used for satellite movement (through electromagnetic tunnels and inter-satellite interaction). This will make in-space debris removal, servicing and construction in orbit a lot more accurate. Powered by solar panels, the system’s ‘super magnets’ could completely remove the need for traditional rocket propulsion beyond lifting an object into orbit.

In future, the system’s forcefield will also be used to shield satellites in order to protect crew and equipment from charged particle radiation. There is currently no like-for-like satellite shielding mechanism in-market today.

Why did Zenno seek funding?

Independent testing under Zenno’s contract by the Victoria University Wellington has verified the critical system’s on-earth feasibility. Integration of the locally manufactured technology into a maiden satellite will soon be performed in Italy, followed by launch in the United States.

Why is Zenno a great investment for GD1?

GD1’s challenge to founders is always to ‘believe bigger’. Zenno’s team is the embodiment of this challenge. Launches, in-space transportation and the building of in-space infrastructure is set to increase. Zenno is really well positioned to service this market; and we’re excited to be investing in technology that will change the industry for good. 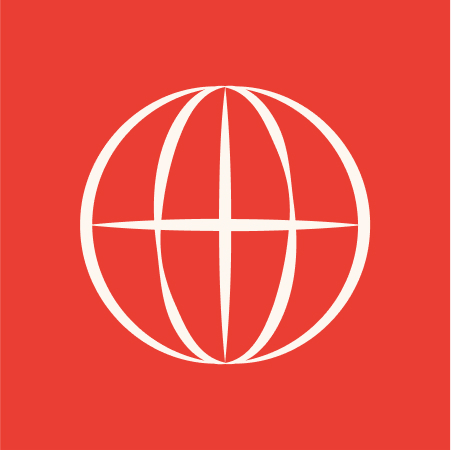 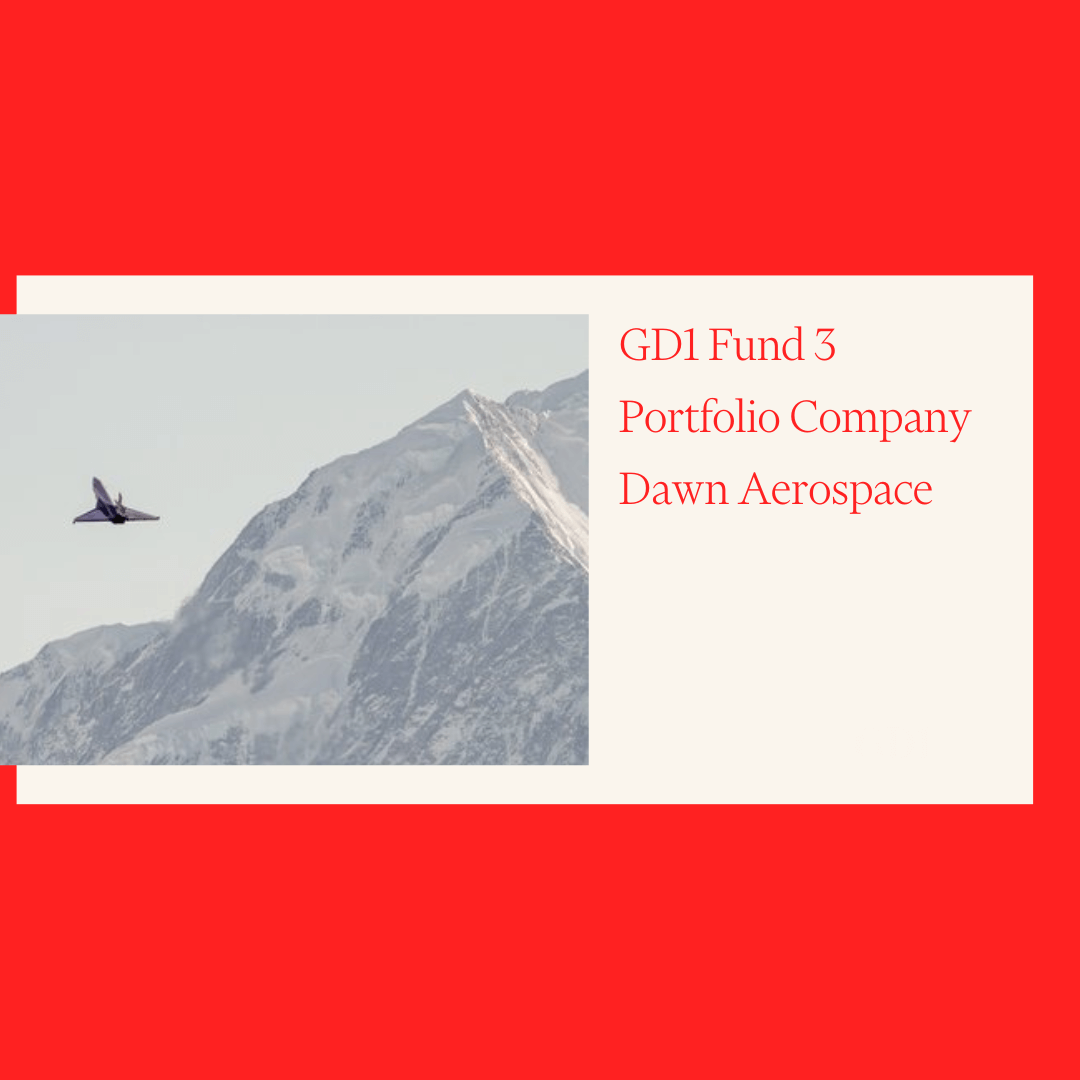 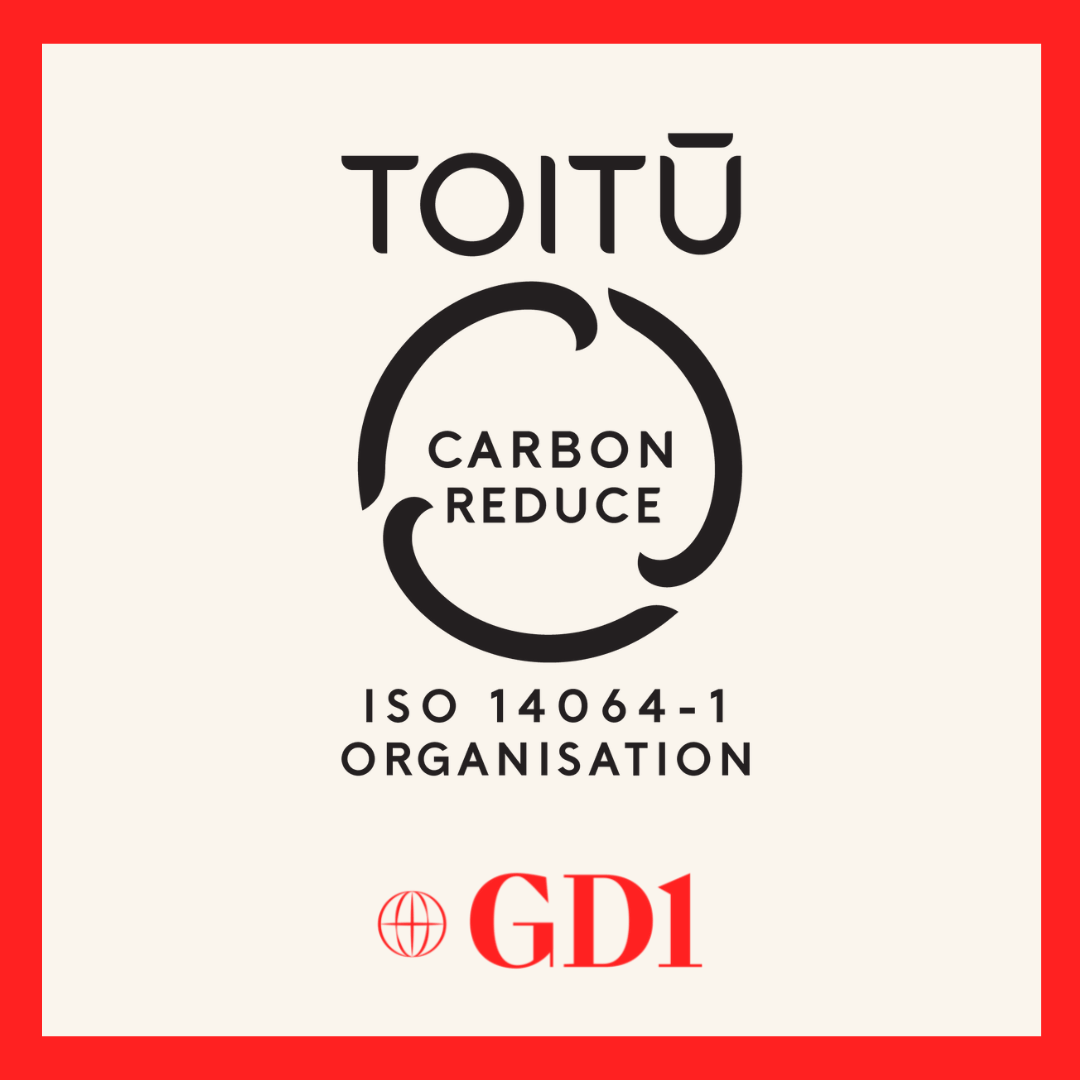 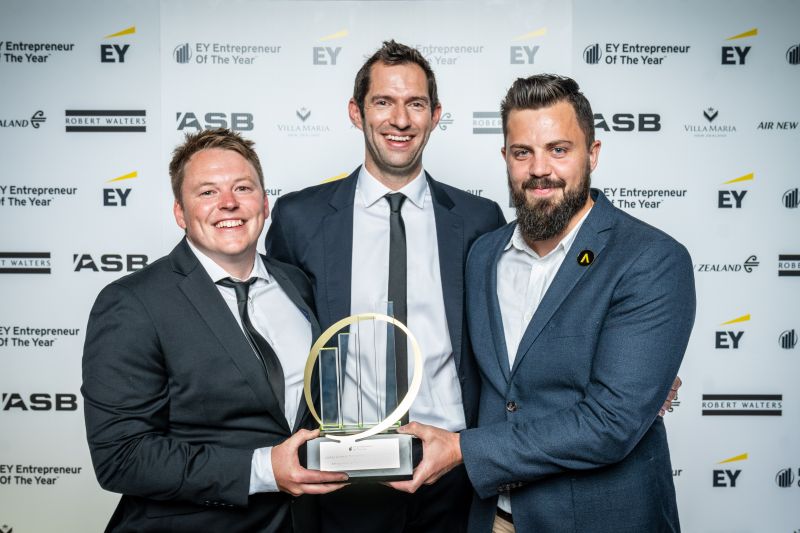