With Auror fast developing into another iconic global tech success story, we’re excited to be a proud supporter through the company’s Series B round of growth-stage investment.

Co-founders Phil Thomson, Tom Batterbury, and James Corbett created Auror as a critical SaaS platform to help tackle retail crime – a huge global problem costing billions of dollars every year, most of which ends up unreported and unresolved.

Going forward, we firmly believe Auror will continue to dominate and consolidate their position as a global leader in retail crime prevention software.

Auror’s incredible potential stems from the fact that it’s addressing one of the most significant problems faced by retailers on the planet. Retail chains are rumoured to be losing a staggering $150b+ (and growing) globally every year to organised retail crime. Unfortunately, given the increasing number of violent offenders, the impact of retail crime has far-reaching consequences for staff and community safety as well as customer experience.

It’s little wonder that Auror has attracted the attention of some of the world’s biggest retailers. Previous initiatives used to combat retail crime struggled to make a difference due to poor design and lacklustre user experience. Less than 2% of incidents were recorded, and even this small amount was typically left in siloed systems. The result? Sub-optimal actionable data points, and failure to catch and prevent crime in the community.

Auror’s enterprise SaaS solution materially benefits multiple stakeholders through significant network effects. Although retail chains aggressively compete to “capture” (pun intended) their slice of the consumer market, they are increasingly willing to collaborate on sharing retail crime intelligence. Retailers are now uniquely positioned to support each other and law enforcement by working together more effectively through Auror’s platform of real-time intelligence, providing actional visibility of crime reporting and prevention. It’s an elegant, user-friendly solution that empowers staff to report a crime in less than three minutes.

GD1 would like to extend our sincere appreciation to the support of existing investors Folklore Ventures, Reinventure, K1W1, and NZGCP, as well as new investors coming in alongside us, Shasta Ventures and Movac. We’re delighted to be Auror’s new partner in crime, and we’re looking forward to working closely with Phil, Tom, James, and the team. 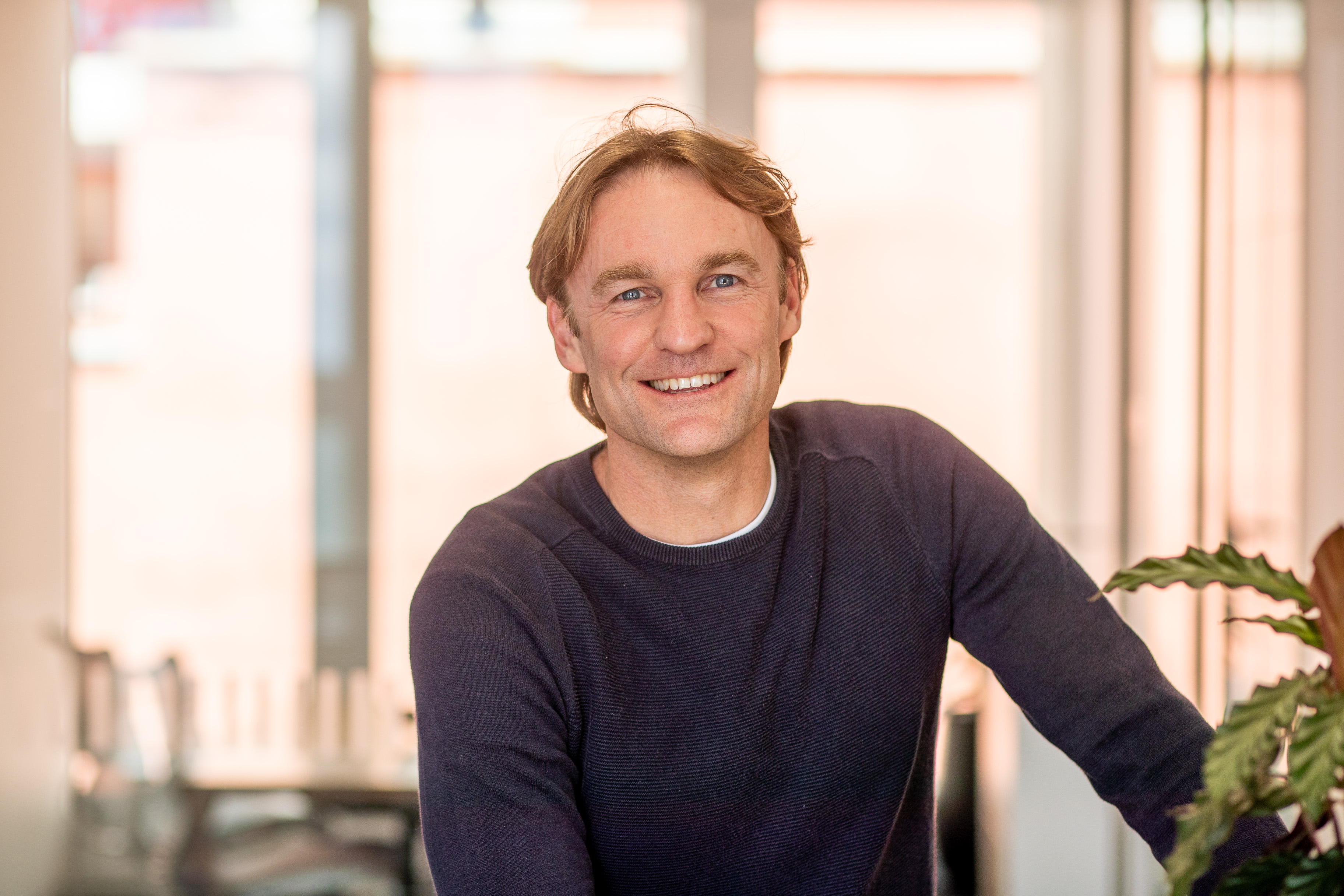 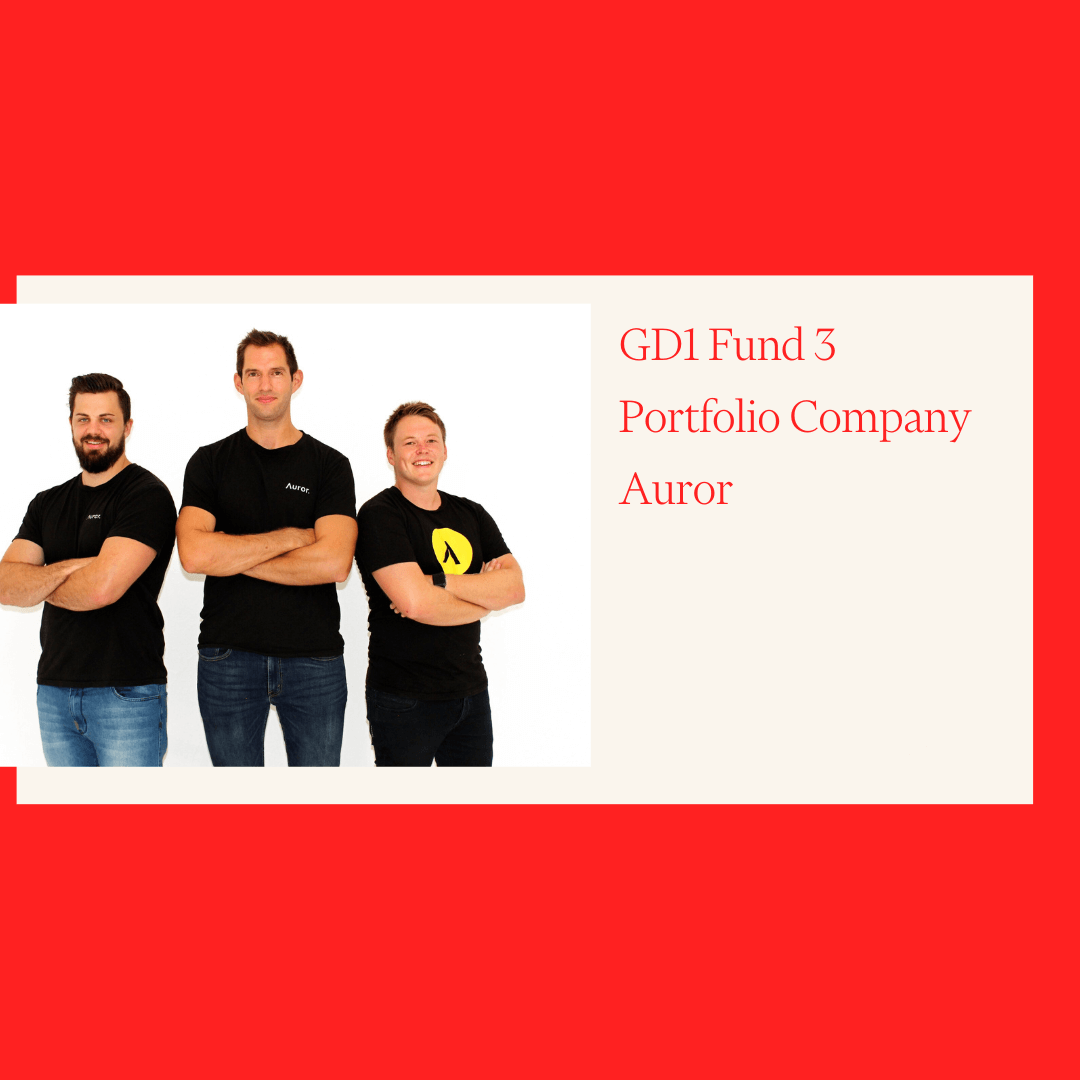 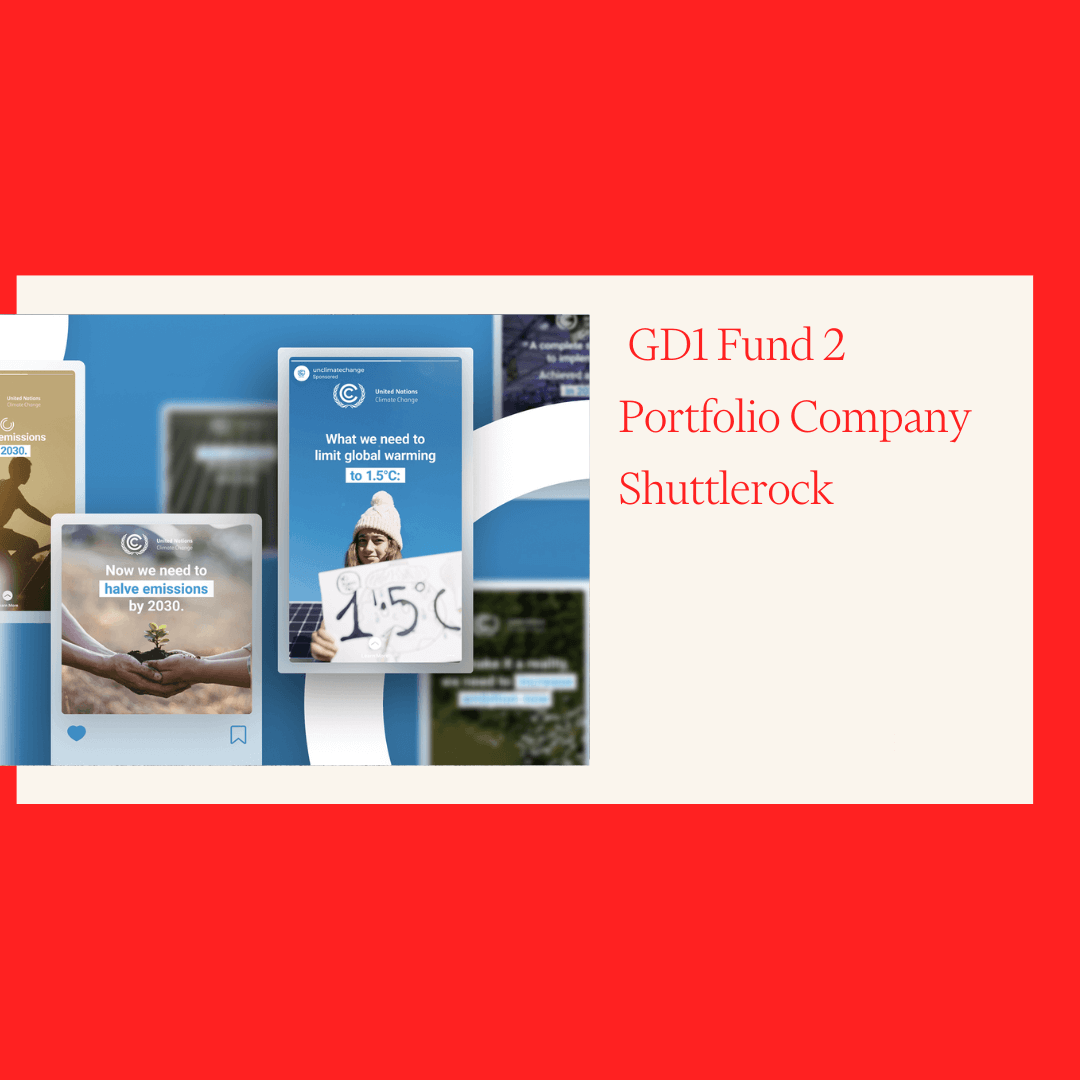 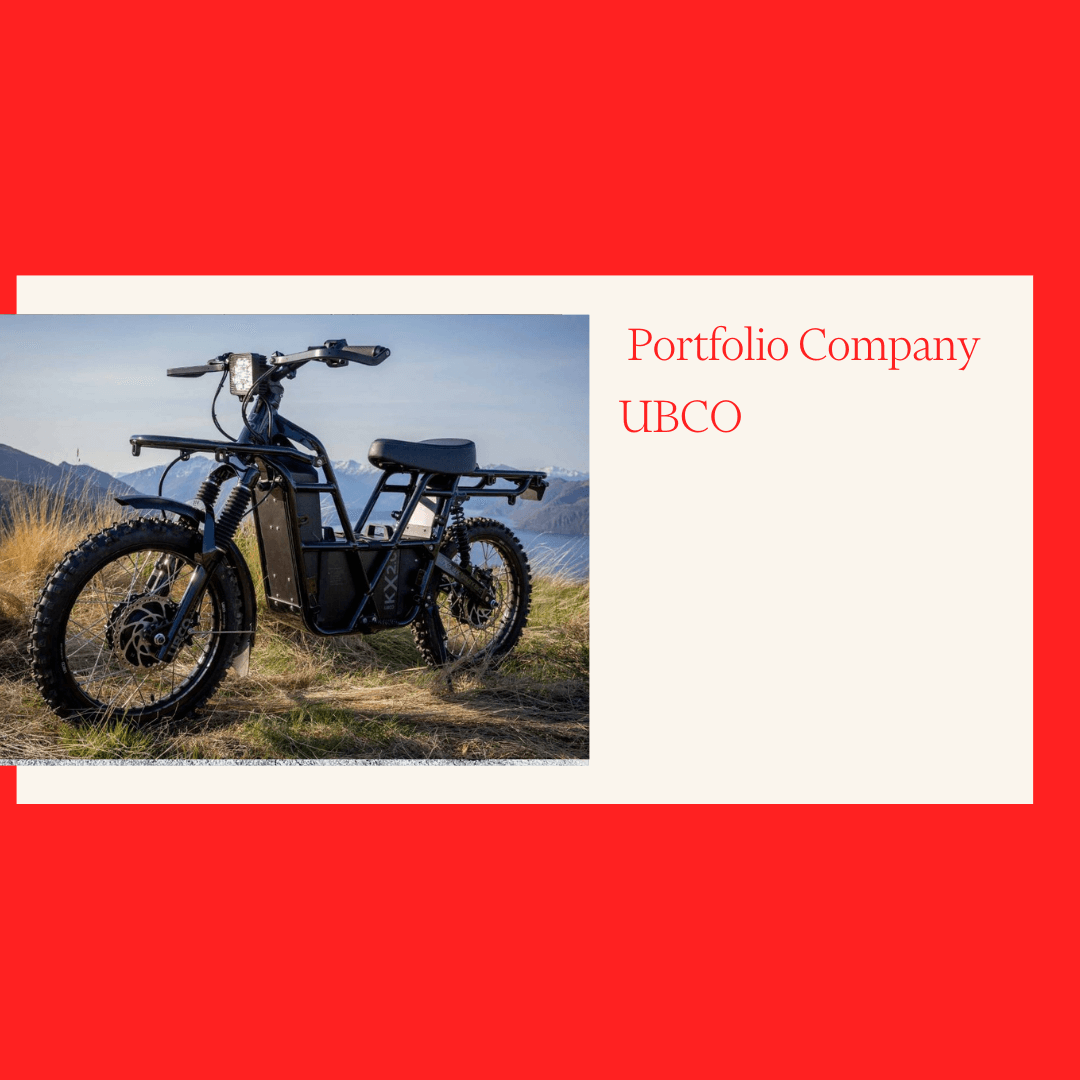